From time immemorial, Elders have guided and instructed us on what we must do. In the 1960s, they encouraged young, English-speaking Alaska Native men and women to fight for our lands.

These young people helped negotiate and implement the Alaska Native Claims Settlement Act (ANCSA), which created 12 regional corporations and over 200 village corporations, and entitled them to 40 million acres of land and nearly $1 billion in compensation for land lost in the settlement agreement.

The young Alaska Native men and women made sacrifices to work on the land claims—paying for their own travel and meals to participate in meetings. Like many others, Robert Nick of Nunapitchuk left his full-time job, spending weeks and months at a time away from his young wife and small daughter. 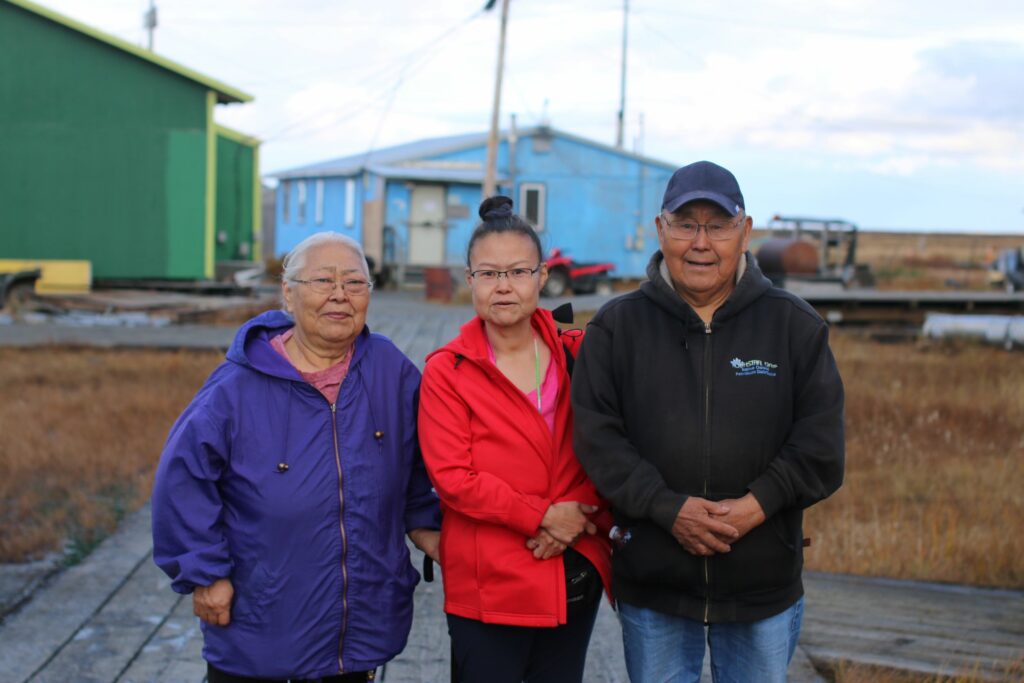 Robert Nick in Nunapitchuk, with his wife, the late Elena Nick, and daughter Kristine.

“I always remember a gentleman from Kasigluk, who was looking right at me and said they tried their best to lead with what little education they had. And he looked at me closer, with wide-open eyes, and he said, ‘You have all got more education than we have, and you can lead us from here on.’ And that’s what instilled in me that we need to stand up to this effort.”