(Anchorage, Alaska) – Calista Corporation welcomes Governor Mike Dunleavy’s approval of a disaster declaration for Tuluksak, which lost its water supply on January 16. The declaration allows state agencies to direct funding toward disaster relief efforts for the community. Calista has periodically contacted Tuluksak leaders, the Governor, and congressional delegation offices, and is actively monitoring the situation. 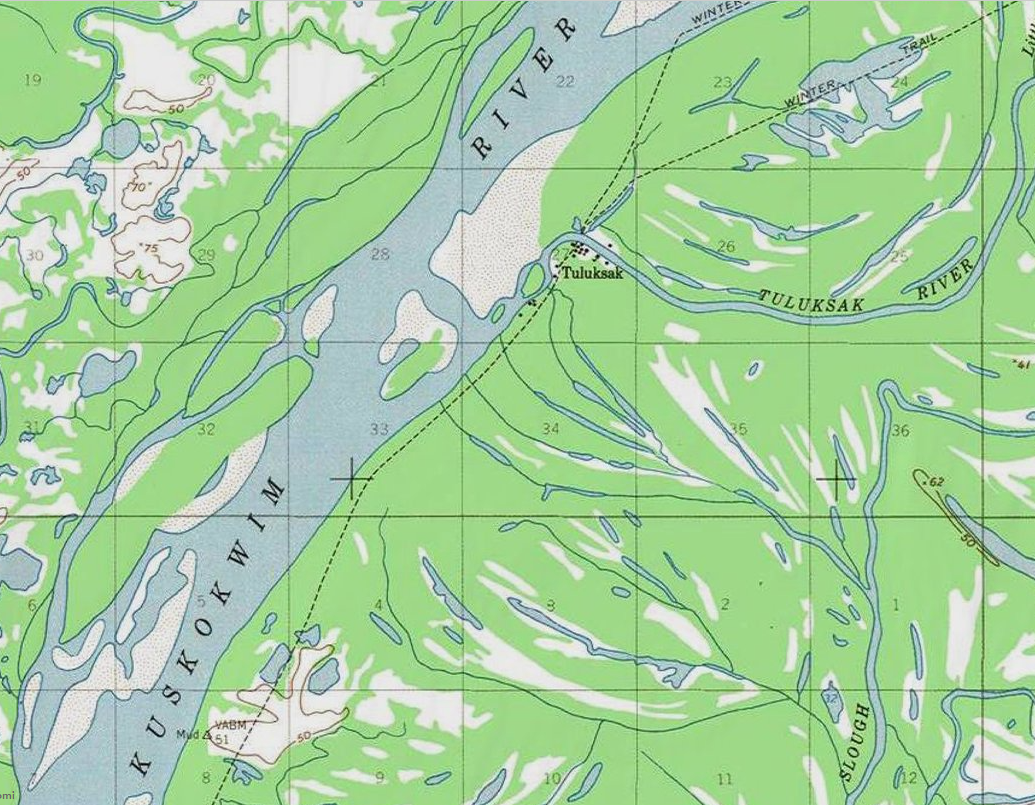 The Alaska Native Claims Settlement Act of 1971 makes it very clear: the duties and obligations to protect and promote the welfare of Alaska Native people as citizens belong to the State and Federal governments.

This tragedy highlights an emerging problem in rural Alaska: dozens of villages rely on decades-old infrastructure that is now failing. Power plants providing electricity and heat for homes are often run by old diesel generators. When these old generators fail, the entire community may lose power and families can lose several weeks or months of food. In addition, dozens of rural Alaska communities, including Tuluksak, still lack basic running water and sanitation.

Calista is very aware of the fiscal challenges, particularly as our State and nation are nearly a year into a devastating pandemic. But when it comes to supporting rural Alaska, as we noted in an editorial published last March, “more than 40 years and 17 billion barrels of oil after ANCSA was signed into law, it is well past time for clear and specific action by our elected officials.”

Calista Corporation has over 33,000 Shareholders and is the parent company of more than 30 subsidiaries in the following industries: defense contracting, construction, real estate, environmental services, natural resource development, marine transportation, oilfield services, and heavy equipment sales, service and rentals. Since 1994, Calista has provided more than $5.5 million in scholarships to its Shareholders and Descendants. Since inception, Calista has declared more than $77.8 million in dividends and distributions, and $8.2 million in Elders’ Benefit Program distributions to Shareholders. Calista can be found on Facebook, Twitter and Instagram. If you would like more information or to schedule an interview with Calista Corporation, please contact the communications department at media@calistacorp.com.