By Andrew Guy, President and CEO

This year marks the 50th anniversary since the passage of the Alaska Native Claims Settlement Act of 1971 (ANCSA). The story of land selection, from even before ANCSA, is always a reminder of what we—the people of the Yukon-Kuskokwim Region—can accomplish when we work together. 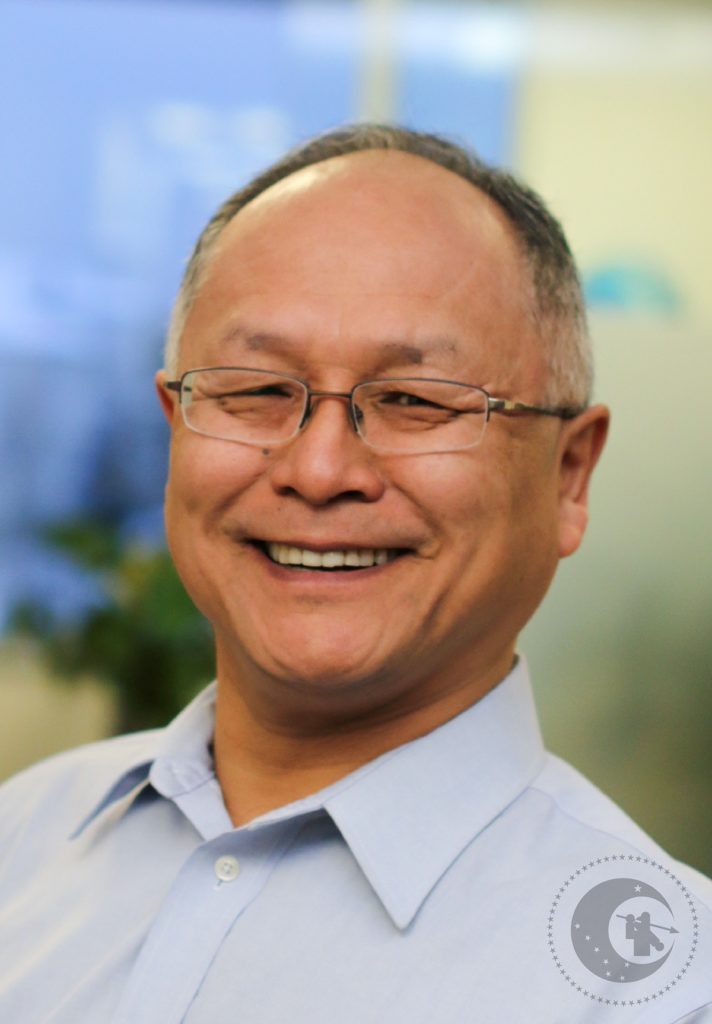 In the 1960s, leaders in our Region united with Alaska Natives statewide to prevent the separation of our People from the lands where they live and gather food. We began filing our land claims after statehood in 1959, when the State of Alaska began selecting lands in the YK Region and throughout Alaska.

ANCSA in 1971 was a hard-fought compromise that resulted in roughly 6.5 million acres of land entitlement for Alaska Native Shareholders in our Region.

However, ANCSA didn’t bring relief as much as a new period of urgency. Calista and the 56 villages
in our Region had a very short window of time to incorporate, enroll Shareholders and select millions of acres of land before ANCSA deadlines passed in 1974 and 1975.

Fortunately, through our Elders, we were guided by our cultural values, including many generations of knowledge of the land, and respect for each other’s customary and traditional land uses. We successfully completed the process on time through respect and teamwork despite having the greatest number of villages, many which are close together and have overlapping historical usage of land and waters. 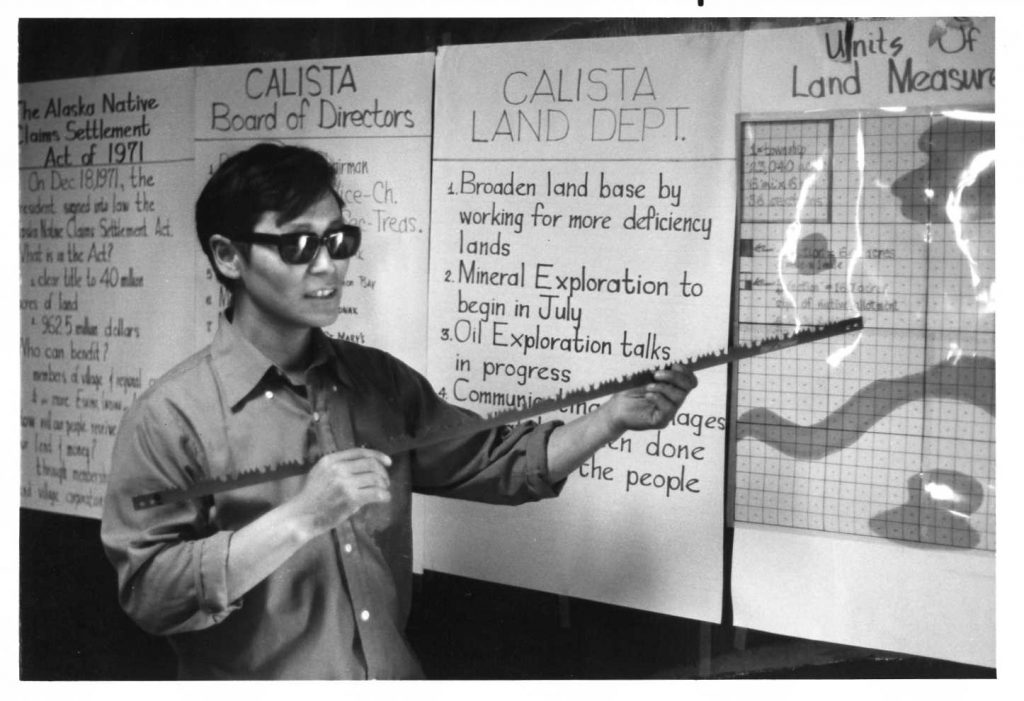 Calista and Village Corporations completed the first two rounds of ANCSA land selections in 1974-75. Pictured is the late Phillip Guy of Kwethluk, who served on our Board of Directors during the land selections.

Nearly 50 years from the passing of ANCSA, this time serves as a reminder that we can never stop working together to protect the usership of our land for our communities and future generations of Shareholders.

See the Background on Our Region