Red Devil: A Mine Built Before Modern Environmental Laws 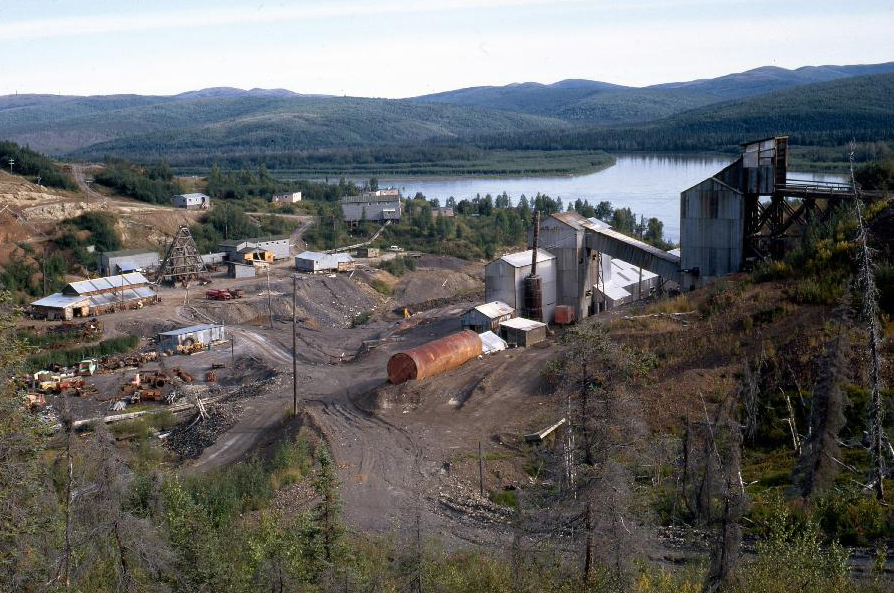 Located on federal lands in the Calista Region, the Red Devil mercury mine is a living reminder of how business was done before modern environmental laws and mining practices.

“The mines of that era, they were all abandoned when they stopped making money. It’s what people did,” says Bob Loeffler, a former state official who helped regulate mining for 10 years beginning in the mid-1990s.

The Red Devil Mine operated in the middle Kuskokwim region from 1939 to 1971 and shut down when mercury prices dropped. The operator abandoned buildings and equipment, and piles of tailings, waste rock, and petroleum-contaminated materials.

At the time, no laws required Red Devil to clean up the site. Congress passed the Clean Water Act in 1972 and four years later, passed the Federal Land Policy and Management Act, which regulates activities on federal lands, such as cleaning up and rehabilitating land after mining. In 1991, the Alaska Legislature passed a law requiring reclamation on state, federal and private lands.

After decades of prior cleanups and studies at Red Devil, the U.S. Bureau of Land Management is seeking public input on a site-wide cleanup plan to address the remaining risk of exposure of wildlife and people to heavy metals or leakage of heavy metals into nearby waterways. 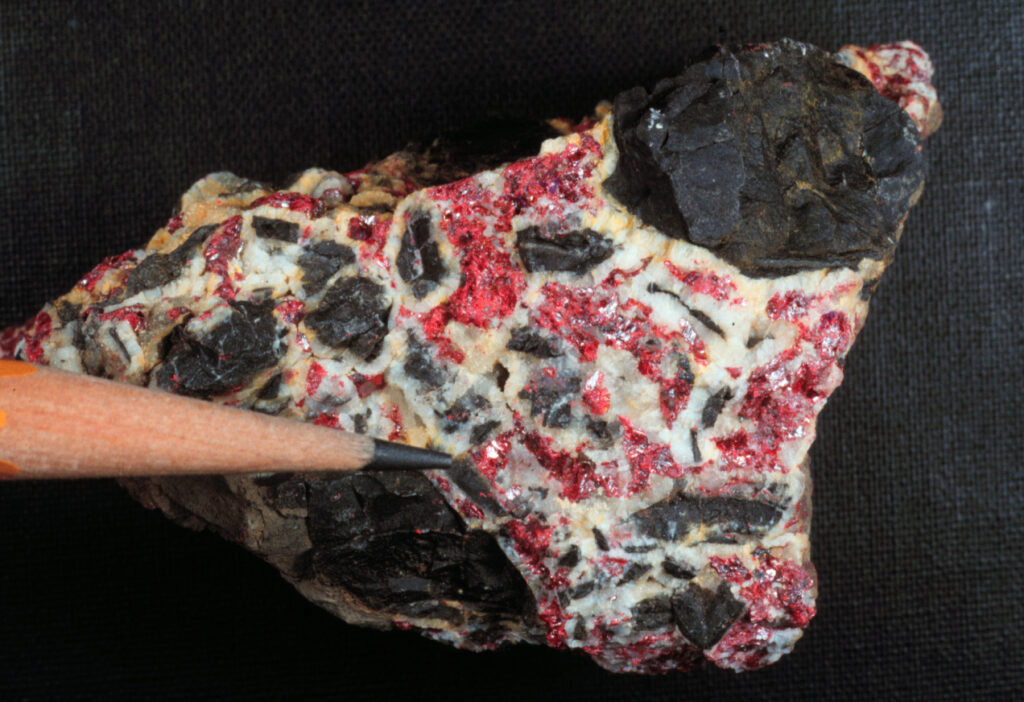 A chunk of cinnabar ore from Red Devil Mine.

The BLM originally planned to hold in-person public meetings in communities along the Kuskokwim River to discuss its preferred cleanup alternative. Due to the COVID-19 pandemic, those meetings were cancelled. This fall, the BLM has held virtual meetings instead (Review meeting slides here). The cleanup plan is open for public comment until December 18, 2020.

The cleanup plan poses complex questions for landowners and residents in nearby communities. For instance, what’s the safest way to dispose of or isolate the materials? And what is necessary for effective long-term monitoring?

Calista encourages Shareholders who live, work and subsist in the Red Devil area to learn more and weigh in on BLM’s 26-page plan. Once finalized, this plan will determine what the BLM will do at Red Devil.

The Red Devil Mine shows why we need state and federal environmental laws and monitoring. The late 1990s’ closure of the Illinois Creek mine helps demonstrate how those laws work in practice.

Illinois Creek was one of the first large mines permitted in Alaska. In 1998, the owners of the open pit, cyanide heap-leach mine about 50 miles southwest of Galena went bankrupt.

At the time, state law required mines to post a reclamation bond, but the bond didn’t have to cover the total cost of closure. Due in part to the Illinois Creek  bankruptcy, the law was revised to require full bonding for mine closure in 2014.

The bond for Illinois Creek was too small to fully cover the cleanup costs. Nevertheless, the abandoned mine did not suffer the same fate as Red Devil.

Instead, the remaining gold was mined by a company through a lease to the State of Alaska, and the revenue was used to cover the reclamation costs. All of the buildings and equipment were removed, and the mine was reclaimed—including the tailings and waste rock.

“We were able to reclaim Illinois Creek without a dollar of public money, and it has a trust fund of $1 million to monitor it for 30 years and fix something if it goes wrong,” says Loeffler, who ran the Alaska Department of Natural Resources’ Division of Mining, Land and Water at the time.

Fifteen years after post-closure water quality monitoring began, no concerns over adverse impacts to water quality have arisen at the closed mine, according to the Alaska Department of Environmental Conservation.