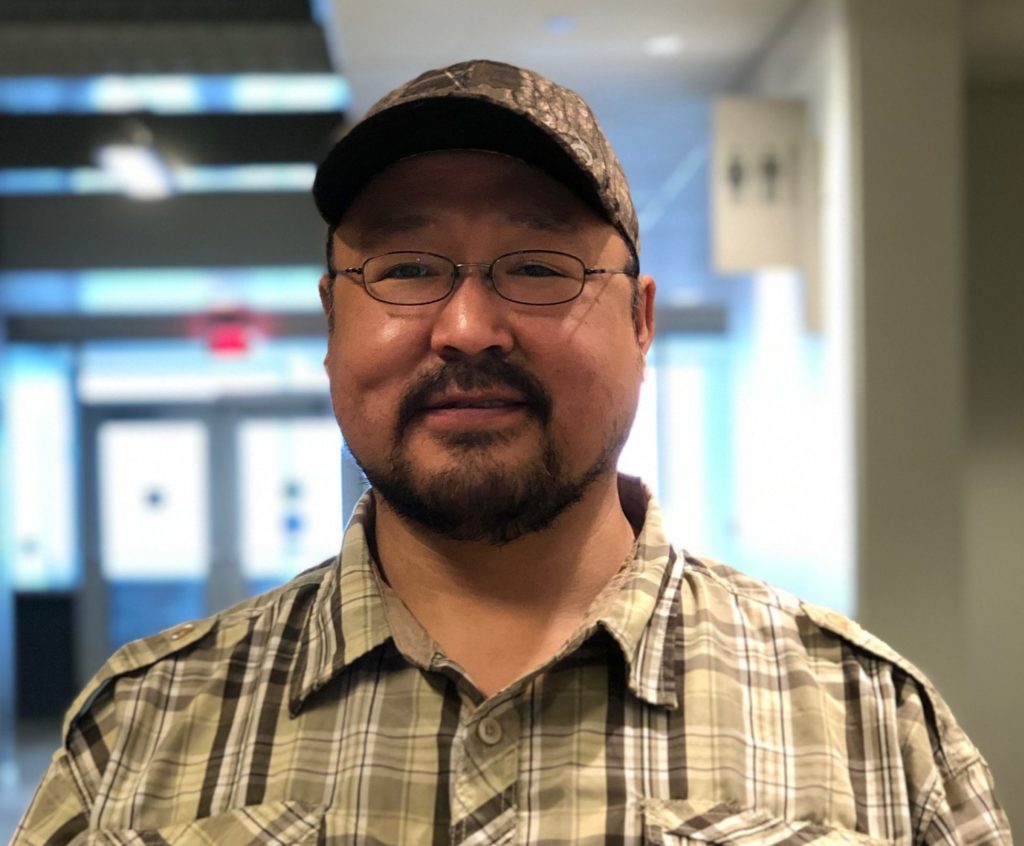 Steven Alexie of Napaskiak has joined Calista Corporation in the position of Tribal Liaison, based in Calista’s Bethel office.

Steven is a Calista Shareholder whose interest in tribal issues has grown over the years. Growing up in Akiachak, he learned from leaders in tribal self-determination.

Earlier in his career, Steven worked for the Association of Village Council Presidents, traveling to villages throughout the Region to assist with bookkeeping and other needs. Currently, Steven is studying to obtain a tribal management certificate from the University of Alaska Fairbanks.

In addition to tribal issues, Steven also has a strong interest in environmental protection and sustainable economic development. In his new role at Calista, Steven will be coordinating with Tribes on matters including the Donlin Gold Project. He will be reaching out to Tribes, listening to any concerns raised, and making sure stakeholders are well informed on environmental matters, job opportunities, and other topics related to the project.

Steven is a father of six with one granddaughter. He and his wife Denise and their four children have lived in Napaskiak since 2013. He enjoys all parts of the Calista Region and likes to learn the variations in names for animals and birds in Yup’ik dialects across the Region.