Calista Corporation is the parent company of more than 30 subsidiaries in various industries. These companies employ Shareholders and generate income that Calista uses for dividends, scholarships and other Shareholder benefits. These subsidiaries also work on projects directly benefiting Shareholders.

“We pride ourselves on being able to work in the Region,” says Alex Leavens, the director of project operations at STG, Inc. “It’s always a good feeling to make improvements, especially those directly related to people who are part-owners in our company.”

STG was recently honored with a big award for work it completed in the Region. The Associated General Contractors of Alaska awarded STG the Sustainability in Construction award for The Alaska Village Electric Cooperative (AVEC) wind turbine projects.

AVEC contracted STG to build two wind turbines in Bethel and St. Mary’s. “The communities will see a reduction in dependence on diesel fuel,” Leavens says. The install of two EWT 900kW wind turbines makes use of the abundance of alternative wind energy present in the Region. The wind turbines might also allow for interties to other communities like Pilot Station and Mountain Village in the future.

The logistics behind getting the equipment, supplies and materials to construct two 50-meter wind turbines in such a remote area were extremely complicated. “The turbines come in sections that are 25-meters tall,” says Leavens. “And they had to run through towns that aren’t really equipped to transport large, heavy loads.” STG needed to make road improvements to move these large pieces of equipment.

“Despite all the challenges, from kickoff to completion the project took just over one calendar year.” – Alex Leavens, STG, Inc.

STG had to use specialized construction equipment for the project, including a 250-ton crane. The company chartered a barge to move the materials and equipment from Bethel to St. Mary’s. “Despite all the challenges, from kickoff to completion the project took just over one calendar year,” Leavens says.

The company takes pride in hiring Shareholders and local people to work on its projects. STG hired local people whenever possible to assist with transporting materials and equipment. STG also hired local welders and provided local workforce training alongside skilled wind turbine technicians. The company contributed to the local economy in each location by renting village housing and purchasing local fuel and food.

The positive economic impact for these communities will be felt for years. Current residents and future generations will experience decreased energy costs and more freedom from fossil fuels.

Quyana to STG for your commitment to working safely and efficiently on this project, and congratulations on your well-deserved award. 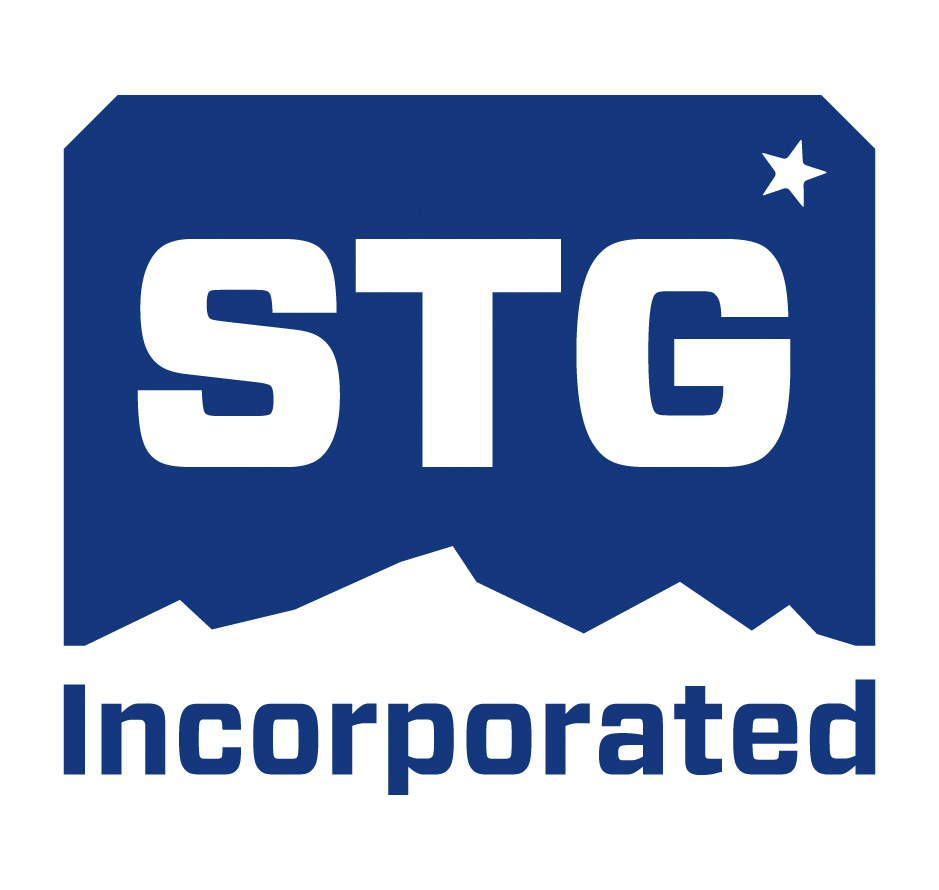