(Anchorage, Alaska) – Calista Corporation is pleased to announce the 2020 recipients of the annual Calista Shareholder Awards. Drawn from nominations submitted by fellow Shareholders, these awards recognize exceptional efforts by Shareholders and Descendants to uphold the cultural values of the Yukon-Kuskokwim Delta and its communities.

“Shareholders have a vital role to display our values of respect, teamwork, and dedication to the people of our Region,” said Calista Corporation President/CEO Andrew Guy. “The Shareholders honored through these awards inspire us to live our values and support each other. Quyana for your service and leadership.” 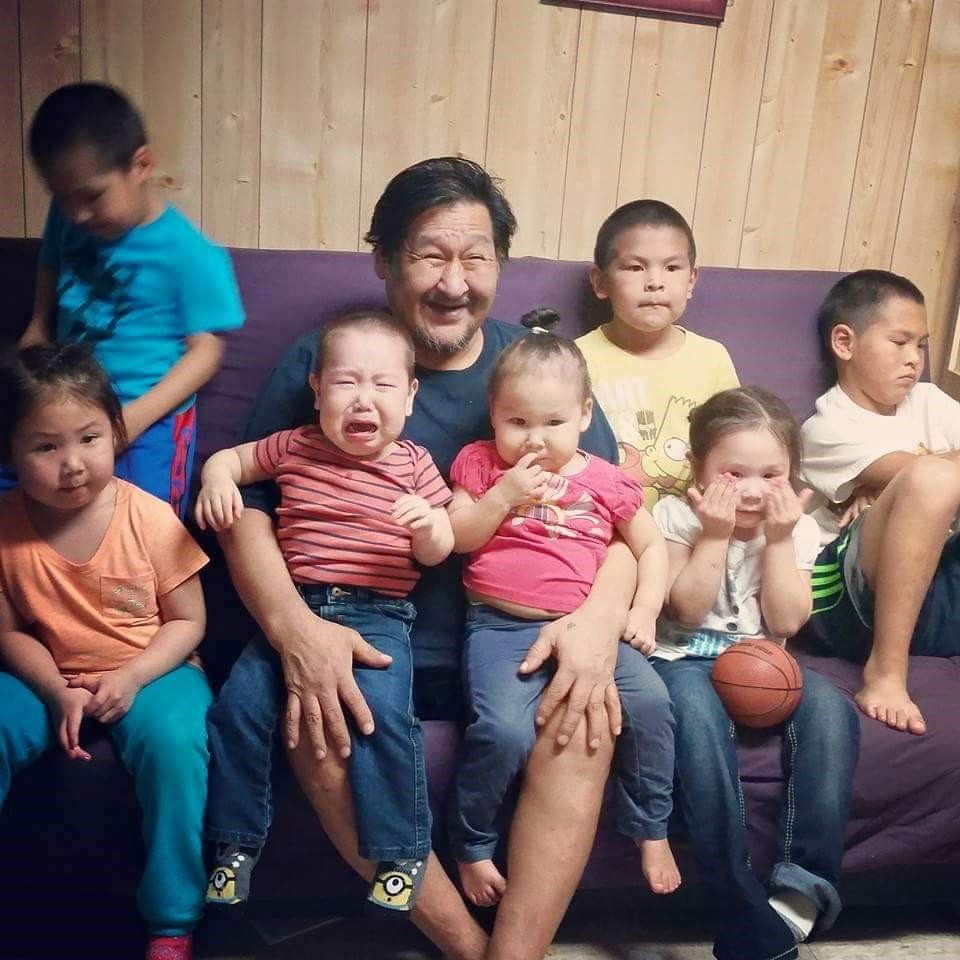 Wilbur Hootch is an Elder dedicated to his family (pictured above with his grandchildren). “We lost our mom to alcohol more than 10 years ago, and he’s always been there for us. He keeps us together,” says Sophie Hootch, Wilbur’s daughter. He raised Sophie and her three siblings in Emmonak.

Wilbur worked in construction for many years and helped build the Emmonak clinic and the Emmonak Anica store. He served as the Emmonak tribal administrator 2002-2005 and served as Emmonak city mayor from 2010-2016 and 2018-2020. “I look up to him and hope to someday accomplish as much as he has for my community,” Sophie says.

Kenneth and Dunia Morgan, owners of Morgan Fuel Service, a Kalskag gas station, are pillars in the community. Dunia currently serves as Board Chair and Kenneth as a Board Member for The Kuskokwim Corporation. Dunia has been a council member and mayor for the City of Kalskag, and a council member and tribal president for the Native Village of Kalskag. Kenneth has worked as a commercial pilot and currently serves on the Kuspuk School Board.

“The Morgans demonstrate success with commitment to their community. They are a couple with a golden heart,” says Daisy May Barrera of Bethel. “They are the most hardworking, dedicated couple who step up to assist those in need.” 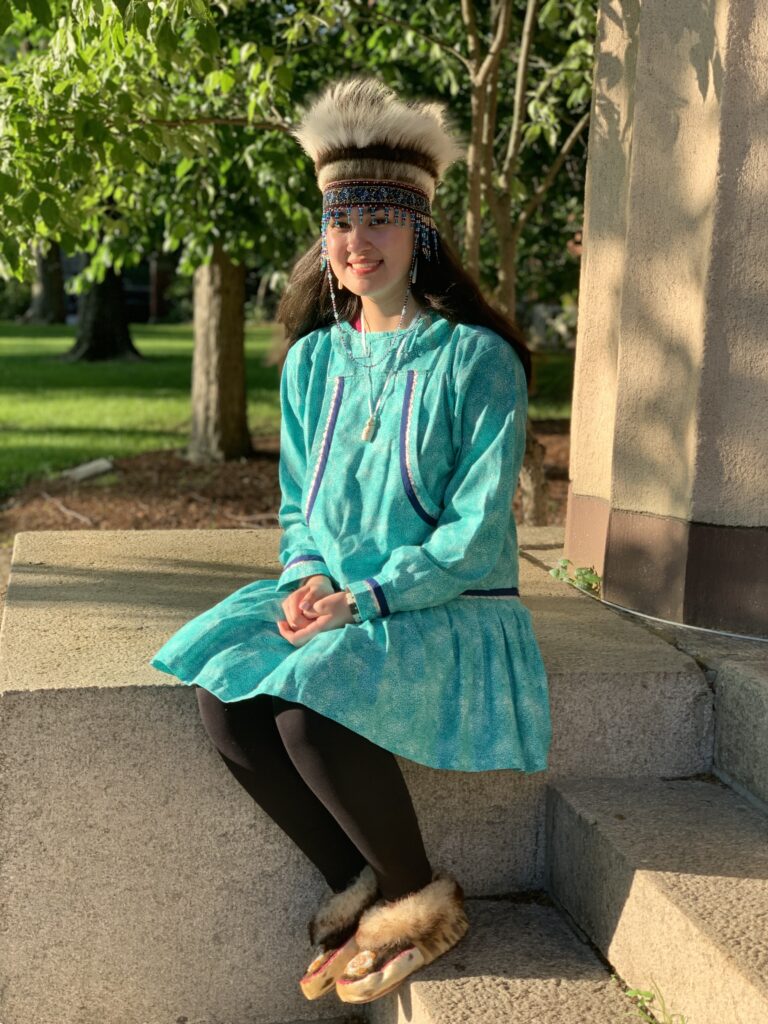 Nyche Andrew is a preserver of the Calista Region cultures. She testified to the Anchorage School District school board, where she argued her case for the district to adopt a policy that would allow all students to wear their tribal regalia during high school graduation ceremonies. After two years, the Anchorage School District adopted this policy.

Nyche continued her work to improve the experience for Alaska Native youth this year by forming the Indigenous Student Union at Service High School. The union connects Native youth at her school while uplifting their Native cultures, creating a safe place, and encouraging academic excellence. 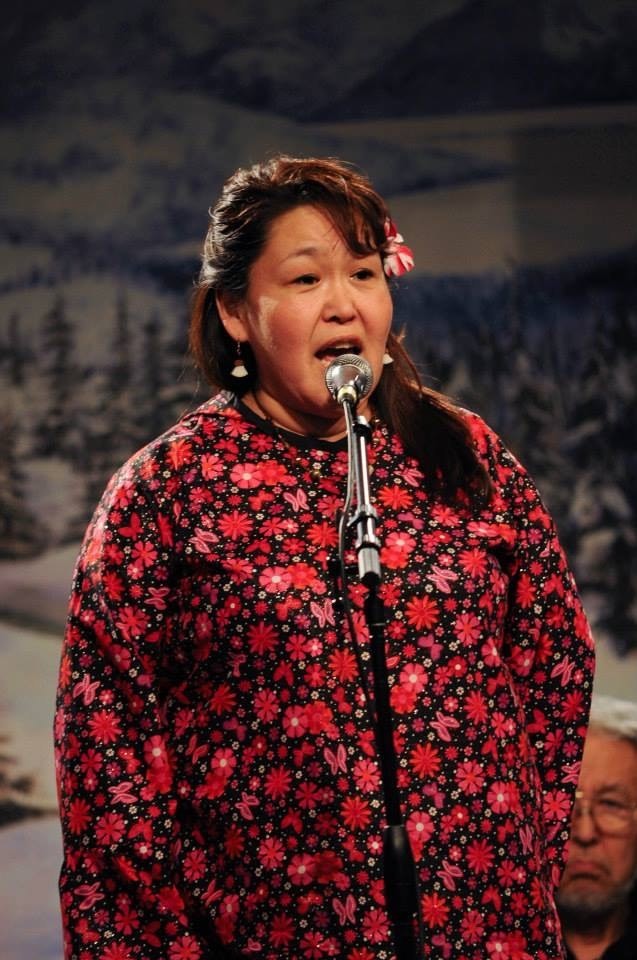 Ina Jenkins-Pavila is a Bethel pastor guiding people away from addictions through faith and worship. She also works at the Lower Kuskokwim School District as an English to Yup’ik translator. Her goal is to make sure, “our Youth don’t lose our native language.”

One of Ina’s sayings is: “We are the product of the things we’ve learned.” She travels to different villages to sing worship and bring hope to families all around. Ina grew up in Nunapitchuk and holds a bachelor’s degree in Ethnic Studies from Oregon State University, where she also trained in suicide prevention. 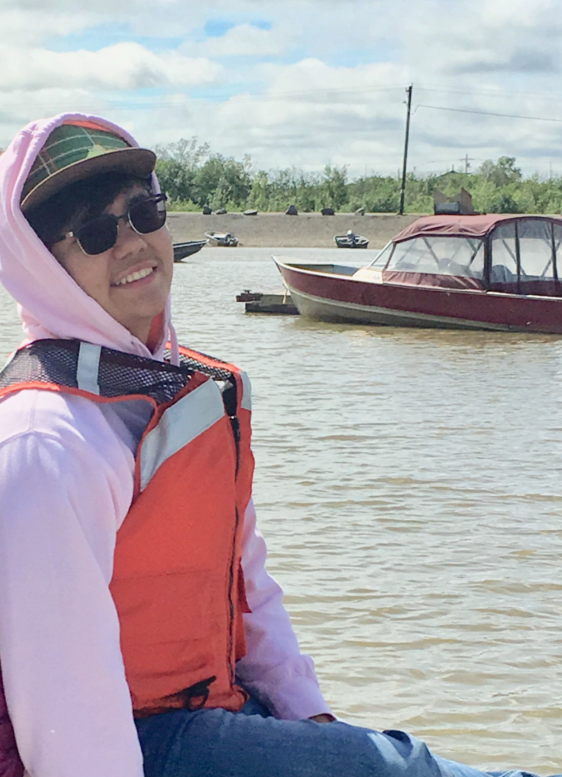 Hunter Dull is a positive role model for Calista Shareholders and Descendants. He has volunteered to help with the COVID-19 pandemic in Anchorage. However, the health administrators have deemed the work too dangerous for students. Hunter will stand by for now and be called in when needed, because he had his Certified Nursing Assistant card renewed this year.

Hunter was born in Bethel and his grandparents are from Alakanuk and Bethel. He is a skilled hunter and fishermen. Hunter has been going fishing on the lower Kuskokwim River to help with his family’s fish camp for years.

“Shareholders have a vital role to display our values of respect, teamwork, and dedication to the people of our Region.” – Calista Corporation President/CEO Andrew Guy

Award recipients will be recognized on July 3 during the 46th Annual Meeting of Shareholders to be held virtually on www.CalistaVote.com. Recipients will receive an award plaque and financial reward.

Calista Corporation has over 32,000 Shareholders and is the parent company of more than 30 subsidiaries in the following industries: military defense contracting, construction, real estate, environmental and natural resource development, marine transportation, oil field services and heavy equipment sales, service and rentals. Since 1994, Calista has provided more than $4.8 million in scholarships to its Shareholders and Descendants. Since inception, Calista has declared more than $74.7 million in dividends and distributions, and $7.3 million in Elders’ Benefit Program distributions to Shareholders.