(Anchorage, Alaska) – Calista Corporation is pleased to announce the 2019 recipients of the annual Calista Shareholder Awards. Nominated by fellow Shareholders, these awards recognize exceptional efforts by Shareholders and Descendants to uphold the cultural values of the Yukon-Kuskokwim Delta and its communities.

“As Shareholders, we value respect, teamwork, and dedication to the people of our Region,” said Calista Corporation President/CEO Andrew Guy. “The Shareholders we are honoring with these awards have inspired all of us to live our values and support each other. We are grateful for their service and leadership.”

The award recipients will be recognized on July 5 at the 45th Annual Meeting of Shareholders in Toksook Bay. They will receive an award plaque and financial reward. 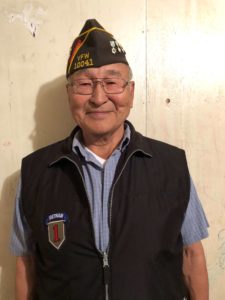 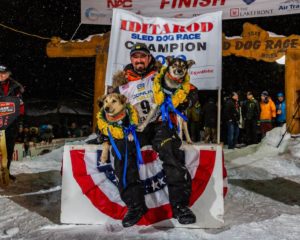 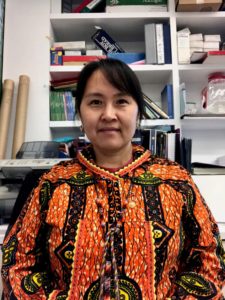 Julia Sipary, 2019 Calista Culture Bearer of the Year, of Napaskiak 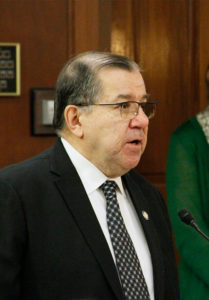 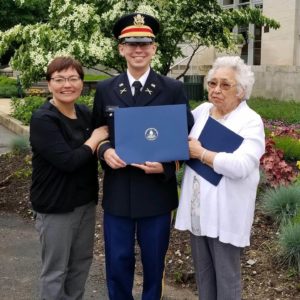 Nathan Sidell, 2019 Calista Youth of the Year, of Washington D.C., with his mother Karen Samuelson and grandmother Mary Fitka Samuelson